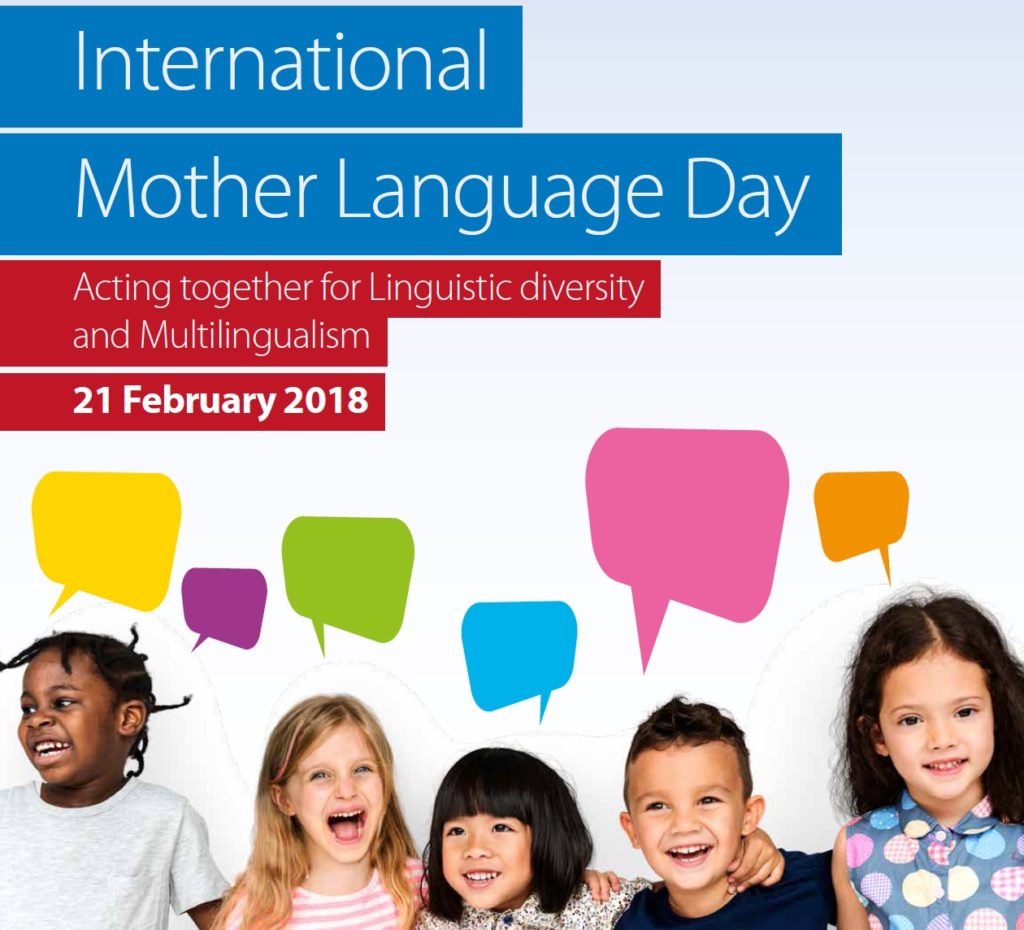 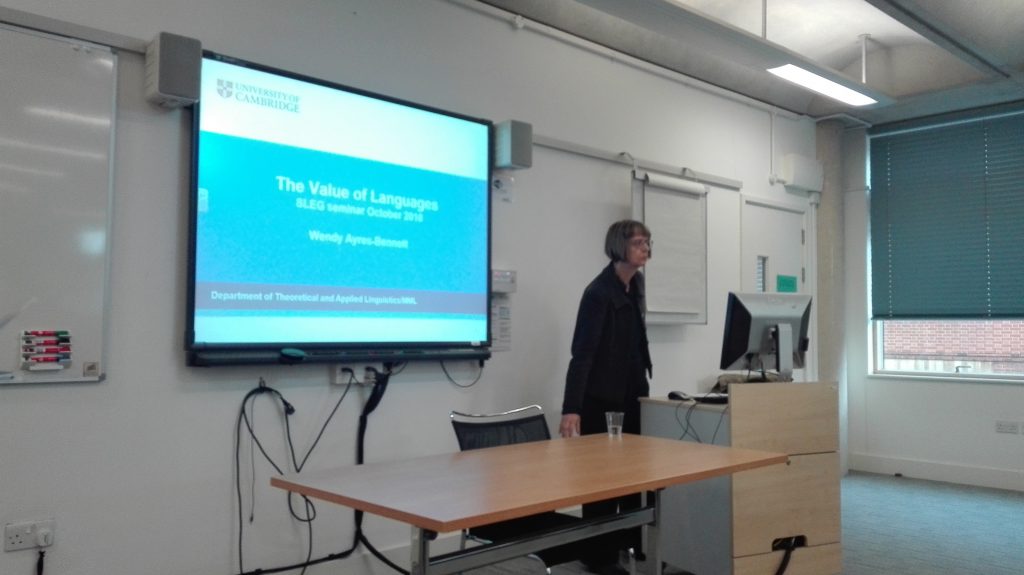 A SLEG seminar, Faculty of Education, University of Cambridge

lack of confidence in the new A levels

decline of Modern Languages in HE (HEFCE data)

how languages can address key issues of our time

multidisciplinary perspectives (6 areas: from literature to applied linguistics and cognition)