The symposium will take place on Saturday 10 June 2017 at Edge Hill University.

The focus of the Symposium is the interaction of lexis and grammar. The focus is influenced by Halliday’s view of lexis and grammar as “complementary perspectives” (1991: 32), and his conception of the two as notional ends of a continuum (lexicogrammar), in that “if you interrogate the system grammatically you will get grammar-like answers and if you interrogate it lexically you get lexis-like answers” (1992: 64).

Presentations will be allocated 35 minutes (including 10 minutes for discussion). Please send an abstract of 500 words (excluding references) to Costas Gabrielatos (gabrielc@edgehill.ac.uk). Please make sure that the abstract clearly specifies the research questions or hypotheses, the corpus and methodology, and the main findings.

The deadline for abstract submission is 12 March 2017. Abstracts will be double-blind reviewed, and decisions will be communicated by 9 April 2017.

Participation is free. Coffee/tea and a light buffet lunch will be provided, but participants are expected to cover their travel and accommodation costs. Please note that the number of places is limited, and places will be allocated on a first-come, first-served basis.

If you have any questions, please contact Costas Gabrielatos (gabrielc@edgehill.ac.uk).

TAALES is a tool that measures over 400 classic and new indices of lexical sophistication, and includes indices related to a wide range of sub-constructs. TAALES indices have been used to inform models of second language (L2) speaking proficiency, first language (L1) and L2 writing proficiency, spoken and written lexical proficiency, genre differences, and satirical language.

Starting with version 2.2, TAALES provides comprehensive index diagnostics, including text-level coverage output (i.e., the percent of words/bigrams/trigrams in a text covered by the index) AND individual word/bigram/trigram index coverage information.

You can find all the info here. Windows and Mac versions available for free. 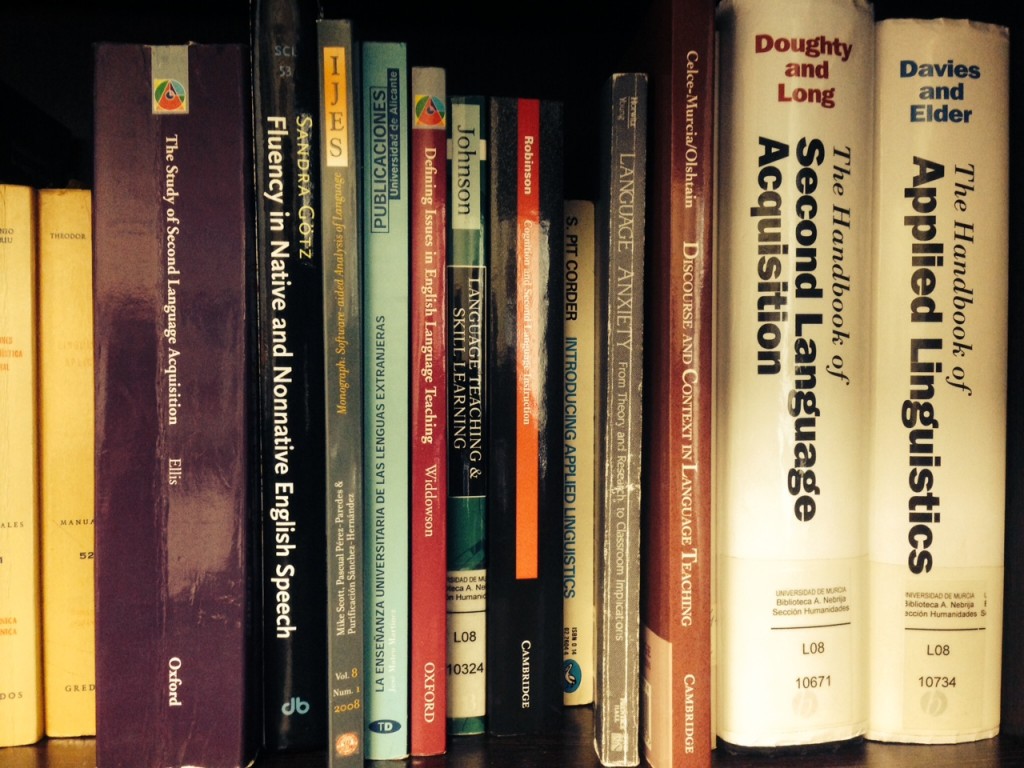 This course for learners of English helps you with the language you need to find a job and successfully function in the workplace. 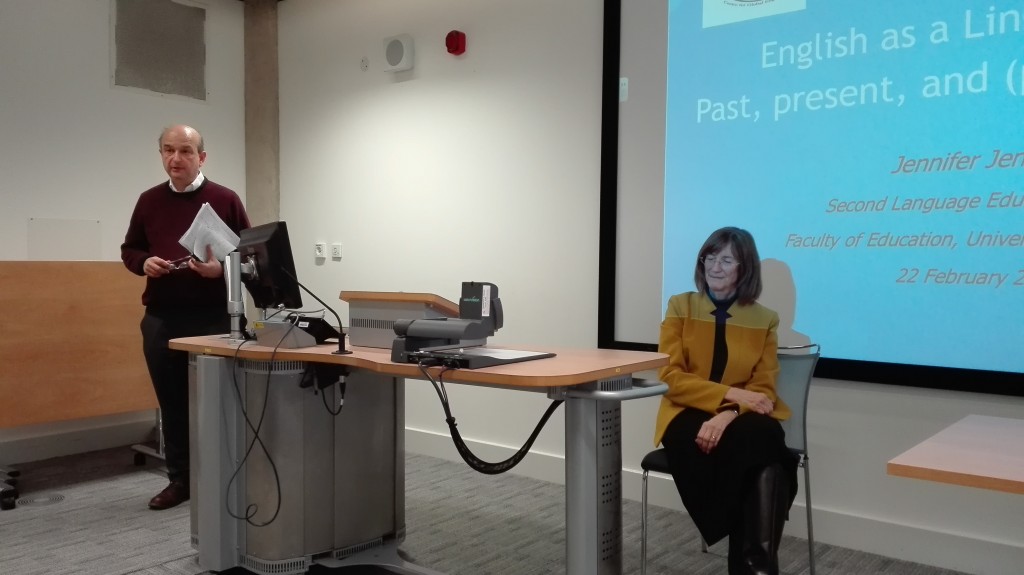 Back in the 80’s, researching English spoken by non native speakers was considered as a waste of time: what is the point in researching “bad” English?

In the early days, it was language ideologies and attitudes, mutual intelligibility, speech and accommodation theory, and the early world Englishes literature (Kachru, Snith,etc.).

Kachru, The Other Tongue. English across cultures.

The Lingua Franca Core (pronunciation only).

Not tied to Angliphone cultures

English used as a contact language among speakers from different first languages (Jenkins, 2009)

ELF in NOT about establishing a variety, although it continues to be thought so by many (even quoting Jenkins herself).

Celia Roberts: the ELF bubble (June 2013), ELF as being self-contained

ELF refers to English as used as a contact language among speakers from different first languages (Jenkins 2009).

Since 2010, Lancaster University has run a highly successful series of free-to attend summer training events. In 2015, we will for the first time be running two corpus linguistics events in parallel:

Sponsored by UCREL at Lancaster University – one of the world’s leading and longest-established centres for corpus-based research – and by the ESRC-funded CASS project, these events’ aim is to support students of language and linguistics in the development of advanced skills in corpus methods.

Both are intended primarily for postgraduate research students (and secondarily for Masters-level students, postdoctoral researchers, and others); both assume at least a basic knowledge of corpus linguistics (but in the case of the Statistics Summer School, no knowledge of statistics is assumed).

The four-day programme consists of a series of intensive two-hour sessions, some involving practical work, others more discussion-oriented. Some sessions are shared across the two events. The instructors include, as well as speakers from Lancaster University, external guest speakers who are prominent specialists in their respective areas.

For a list of topics and speakers in the UCREL Summer School in Corpus Linguistics, see http://ucrel.lancs.ac.uk/summerschool/corpusling.php

For a list of topics and speakers in the UCREL/CASS Summer School in Statistics for Corpus Linguistics, see http://ucrel.lancs.ac.uk/summerschool/stats.php

These events are part of a larger set of five co-located Lancaster Summer Schools in Interdisciplinary Digital Methods; the other events include training in corpus methods directed at non-linguists; see the website for further information:

Note that the summer schools run the week immediately before the Corpus Linguistics 2015 conference, for the benefit of anyone who might wish to attend both.

Our Summer Schools are free to attend, but registration in advance is compulsory, as places are limited.

The deadline for registrations is Sunday 7th June 2015, but we cannot guarantee that places will still be available at that point!

The application forms are available on the event website here as is further information on the programme.

Read the entry on mentalfloss.com