More info on the talk here.

Following three successful conventions, the 4th Learner Corpus Studies in Asia and the World (LCSAW4) will be held on Sunday, 29, September2019, at Kobe University Centennial Hall in Japan. URL

Publication : Online proceedings with ISSN will be published.

Submission : Please send your abstract and short-bio by 20 May 2019  http://bit.ly/lcsaw4 If you cannot access the site, please contact the organizer (iskwshin@gmail.com)

Notice of acceptance: By the end of May 2019 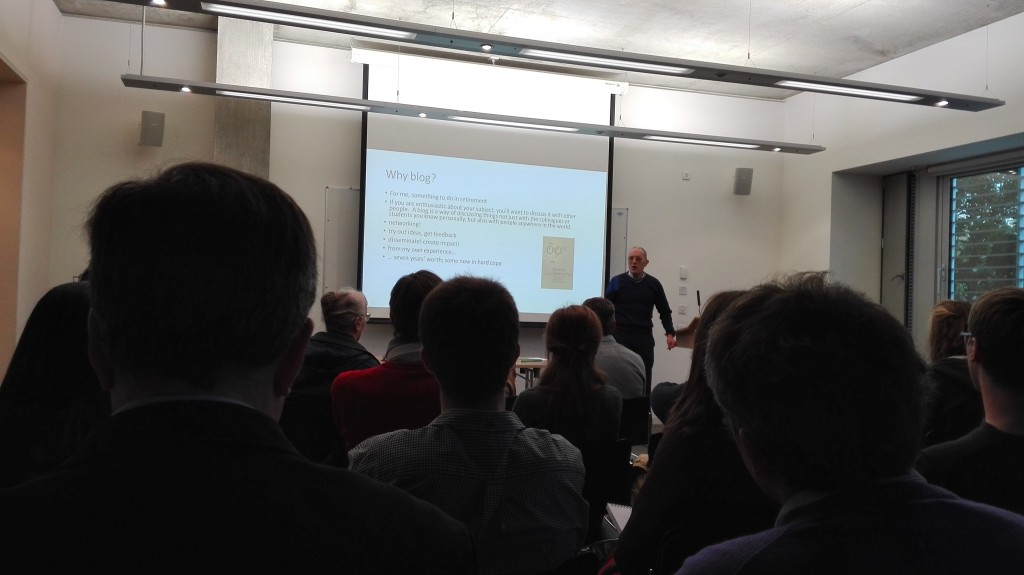