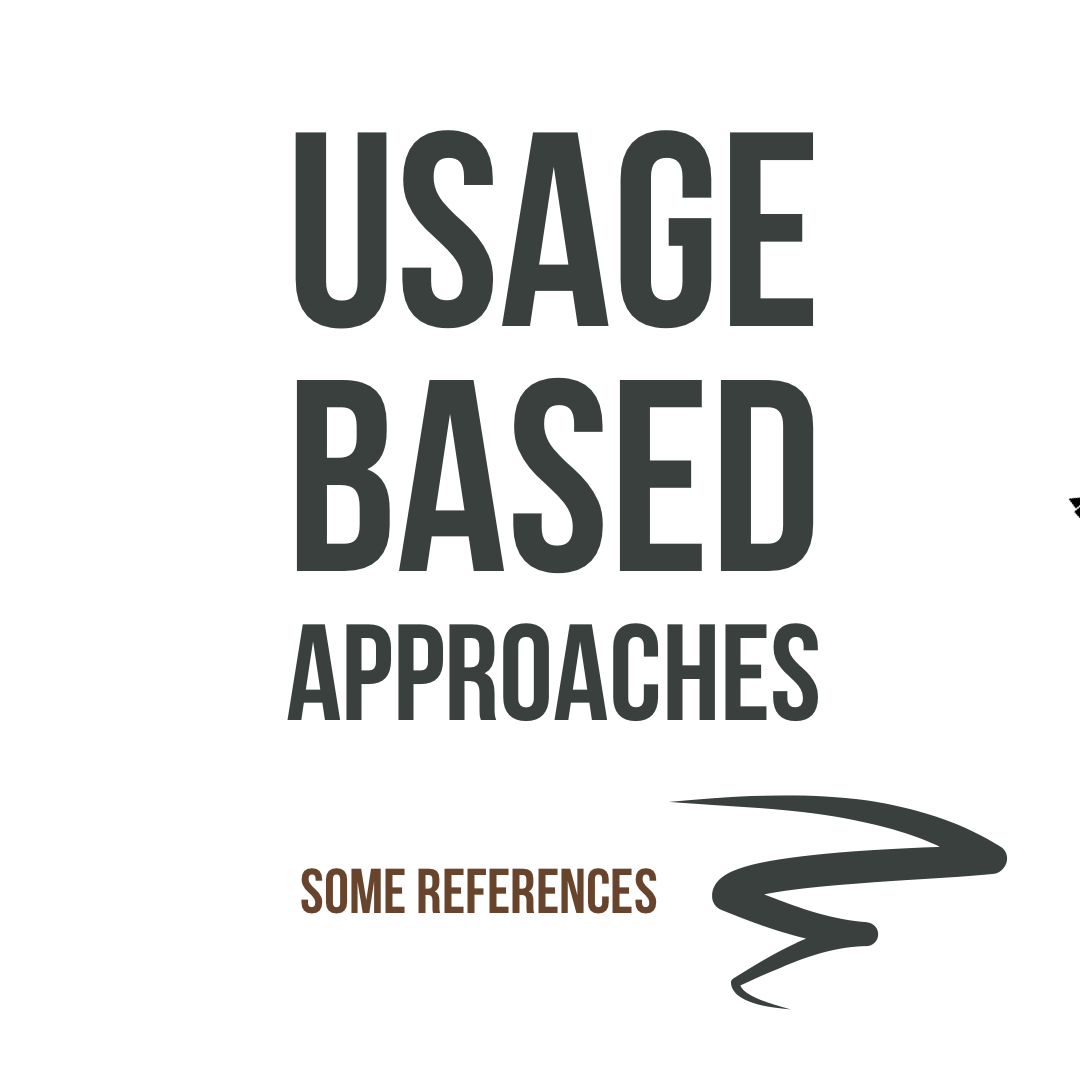 An important role for competition and error-driven learning was detailed in chapter 5, offering a way for learners to overcome overgeneralizations and learn the constraints on words and constructions. As a preferred alternative becomes more familiar through repeated exposure, it will become easier to access than the dispreferred formulation through the process of statistical preemption. That is, words that express closely related meanings or grammatical constructions that have closely related functions in discourse are in competition with one another. When multiple representations are simultaneously activated in a given context to express the same (aspects of) the intended message, the representation with the greatest strength wins, and any other representations become progressively dissociated with features of that context. This accounts for why conventional formulations become easier to access. The reason we judge novel formulations to be “wrong,” “inappropriate,” or non-native-like when there exists a more appropriate way to express the particular meaning or function is that we want to speak like “our people.” That is, shared language conventions signal that one is a member of the group. Using ball to refer to a button or saying ?Explain me this is considered “wrong” by native speakers because this is simply not how other native speakers speak.

Goldberg, A. E. (2019: 157). Explain me this: Creativity, competition, and the partial productivity of constructions. Princeton University Press.