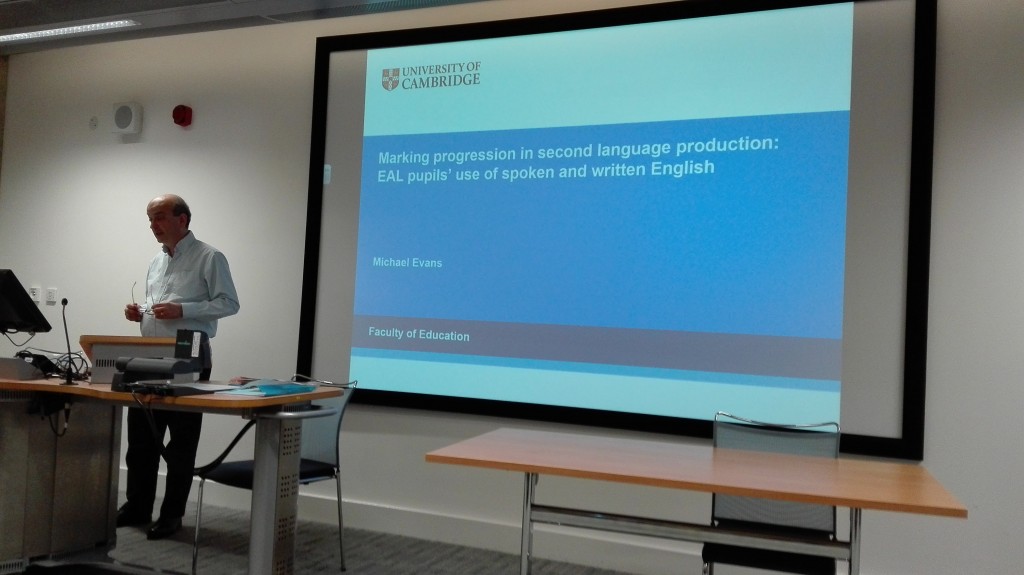 Three main conclusions emerged from this study. Firstly, the empirical data suggests it takes approximately five to seven years, on average, for pupils with EAL to acquire academic English fluency. Secondly, the study of EAL and attainment suggests that there is a strong correlation between stage of fluency in English and educational attainment. The results suggest that the percentage of pupils attaining level 4 or above at KS2 and 5+A*-C at GCSE increased, as stage of proficiency in English increased. Pupils in the early stages of fluency performed at low levels, while the results of pupils with EAL who were fully fluent in English far outstripped those of pupils for whom English was their only language. Secondly, the language, ethnicity and attainment data reflect substantial differences in performance between different ethnic groups at the end of key stage 4. Of all the three main ethnic groups, Black African, Indian, Bangladeshi and Pakistani pupils did better in performance compared to the national average. Black Caribbean, Black Other and Mixed White/Black Caribbean pupils are the main underachieving ethnic groups. However, the study argues that none of these ethnic categories are homogenous. A further analysis of the data by language spoken, highlighted the potential of language data to help disaggregate census ethnic categories and give greater insight into the performance of different groups in schools. The study suggests that analysing ethnic group’s performance by language spoken at home and level of fluency in English adds to our understanding of the associations between EAL, language, ethnic background and attainment.

EAL: a pupil whose first language is known or believed to be other than English.

Mixture of profiles in real classroom situations, some learners reject their L1 or question the status of this language in their schools.

46 secondary schools in East of England

Comparison of mean scores for correct and incorrect usages in W1 and W2.

Analyses of the 3 longest turns