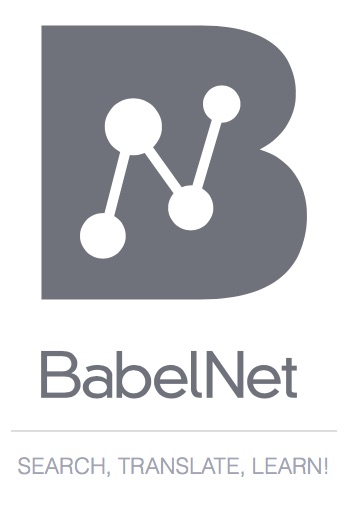 We are happy to announce the release a new version of BabelNet, a project recently featured in a TIME magazine article. BabelNet (http://babelnet.org) is the largest multilingual encyclopedic dictionary and semantic network created by means of the seamless integration of the largest multilingual Web encyclopedia – i.e., Wikipedia – with the most popular computational lexicon of English – i.e., WordNet, and other lexical resources such as Wiktionary, OmegaWiki, Wikidata, Open Multilingual WordNet, Wikiquote, VerbNet, Microsoft Terminology, GeoNames, WoNeF, ImageNet, ItalWordNet, Open Dutch WordNet and FrameNet. The integration is performed via a high-performance linking algorithm and by filling in lexical gaps with the aid of Machine Translation. The result is an encyclopedic dictionary that provides Babel synsets, i.e., concepts and named entities lexicalized in many languages and connected with large amounts of semantic relations.

More statistics are available at: http://babelnet.org/stats

BabelNet was part of the MultiJEDI project originally funded by the European Research Council and headed by Prof. Roberto Navigli at the Linguistic Computing Laboratory of the Sapienza University of Rome. BabelNet is now a self-sustained project. It is, and always will be, free for research purposes, including download. Babelscape, a Sapienza startup company, is BabelNet’s commercial support arm, thanks to which the project will be continued and improved over time.