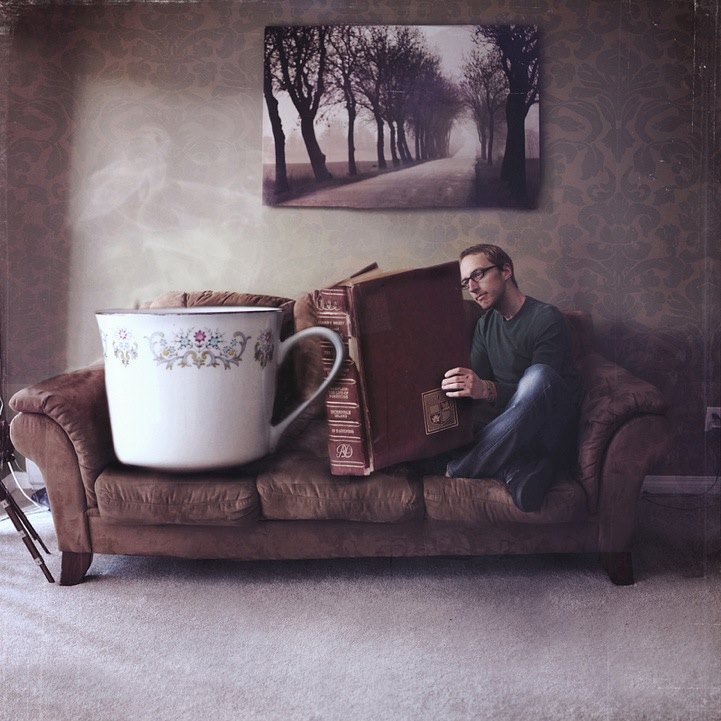 Getting Lost in a Great Novel by Canada-based photographer, aka boywonder, #artpeople
www.artpeople.net

Stephen Moss journeys from revolution to inertia with From Dawn to Decadence: 500 Years of Western Cultural Life by Jacques Barzun.

The opening and closing ceremonies of the London 2012 Olympics were essentially pageants of British pop, tracing a national cultural history from The Beatles to Dizzee Rascal’s Bonkers. This is a key piece of evidence in Irene Morra’s argument that popular music is now widely regarded as the most important signifier of British national identity. Pop is valued as an authentic articulation of the lives and feelings of ordinary people, of a common heritage, it speaks of a ‘history of progressive expression and innovation’; consequently, it is a source of patriotic pride, bolstered by its importance in export markets and the role it plays in globalised demonstrations of ‘soft power’. In the 1990s, ‘Britpop’ was hailed as a ‘British Invasion’ echoing the world-conquering antics of the Beatles in the 1960s, and groups as diverse as the Spice Girls and Oasis adorned themselves with the Union Flag. Coming to power in the midst of this renaissance, Tony Blair declared that ‘Rock ‘n’ Roll is not just an important part of our culture, it’s an important part of our way of life.’