Some readings to remember one of the most indisputably influential corpus linguists in the 20 and 21st centuries.

Grammar is to meaning as the law is to good behaviour. Corpus Linguistics and Linguistic Theory 3 (2): 195-198. 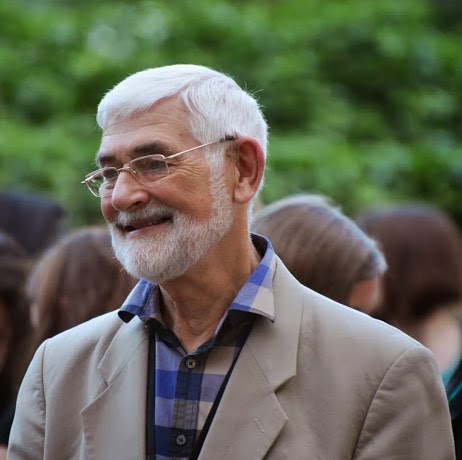 From the wp.lancs.ac.uk  site:
Geoff Leech was born in Gloucester in 1936. He studied at University College London for his BA, MA, and PhD, and taught there as a lecturer. He came to Lancaster in 1969 as one of the first language specialists in the English Department, and in 1974 he became the first Head of the new Linguistics Department, and its first Professor. He played a crucial role in almost all the developments in the department as it grew to be one of the major centres of linguistics. In 1996 he took early retirement, but he continued as a Research Professor, and he has remained active in research, departmental duties such as PhD supervision and examining, talks to students, and contacts with the many visitors who came from around the world to see him. He was a Fellow of the British Academy, was awarded honorary doctorates from Lund and Charles University, and had many other honours.
Read the entire text here.
Tweet
Loading Comments...